Employment Opportunities - Come work with us!

KVCOG is currently seeking applications for the following positions at KVCOG:

Kennebec Valley Council of Governments (KVCOG) announces its receipt of a $1 million Brownfields Revolving Loan Fund grant from the U. S. Environmental Protection Agency.  The award makes it possible for KVCOG to assist communities and developers with clean-up funds for sites that have evidence of contamination.  KVCOG was one of several Maine grantees that received a total of $19.7 million in Brownfields grants. 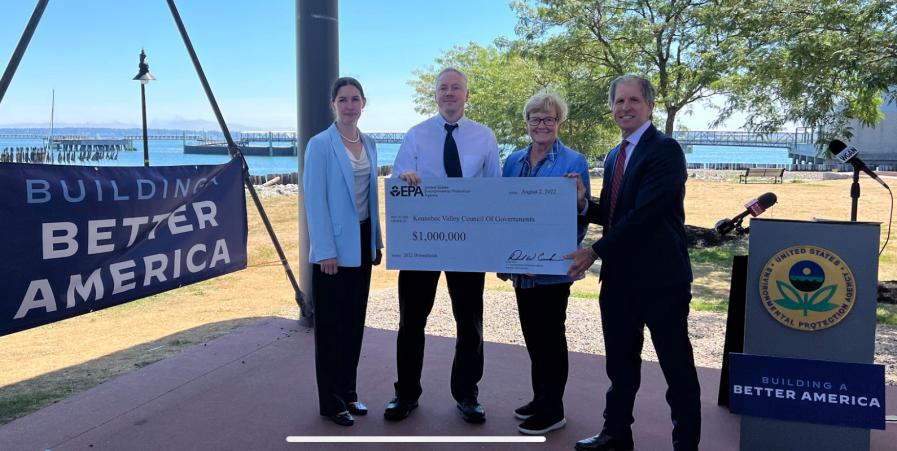 KVCOG’s award represents the continued work with the agency’s partnership with the U.S. Environmental Protection Agency, the State of Maine Department of Environmental Protection, and the municipalities in Kennebec, Somerset, and western Waldo counties that KVCOG serves.  In the past KVCOG has received other RLF loan funding as well as assessment money. The agency will now be able to offer loans at low interest rates to developers of Brownfields sites and a combination of grants and loans to communities that own such sites.

Read more about it HERE.

On Thursday January 20th, 2022, Madison Town Manager and KVCOG Board President Tim Curtis joined Governor Janet Mills for the ground breaking ceremony at the former Madison Mill. Now the site of GO Lab Inc.'s TimberHP operation. GO Lab was the recipient of a $300,000 loan from KVCOG, helping bring forward this new era of manufacturing in Madison. Read More in the article HERE. 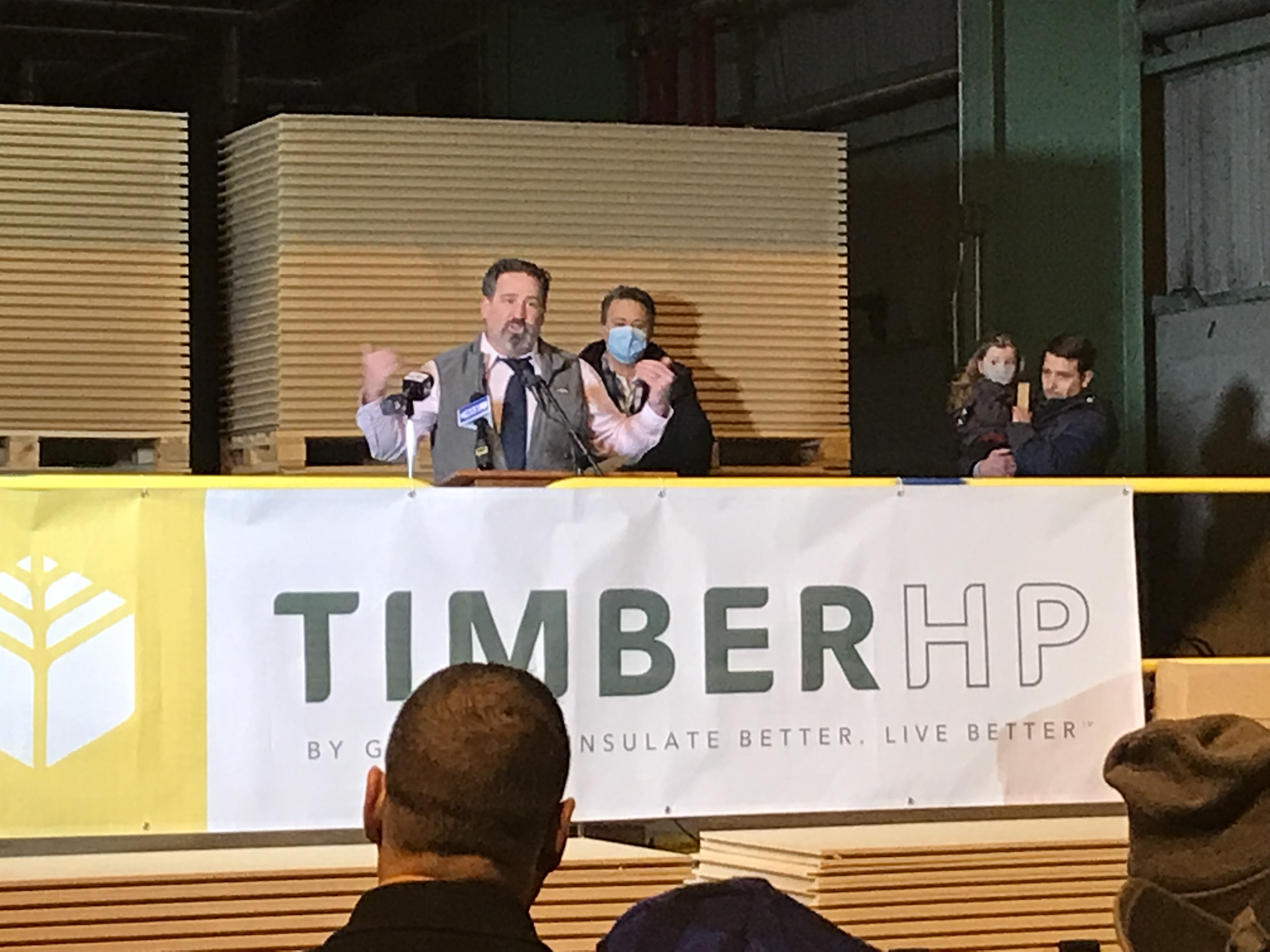 We are immensely proud of everything that we and our member communities have accomplished.  You can read about our work, our region, and the people behind KVCOG. 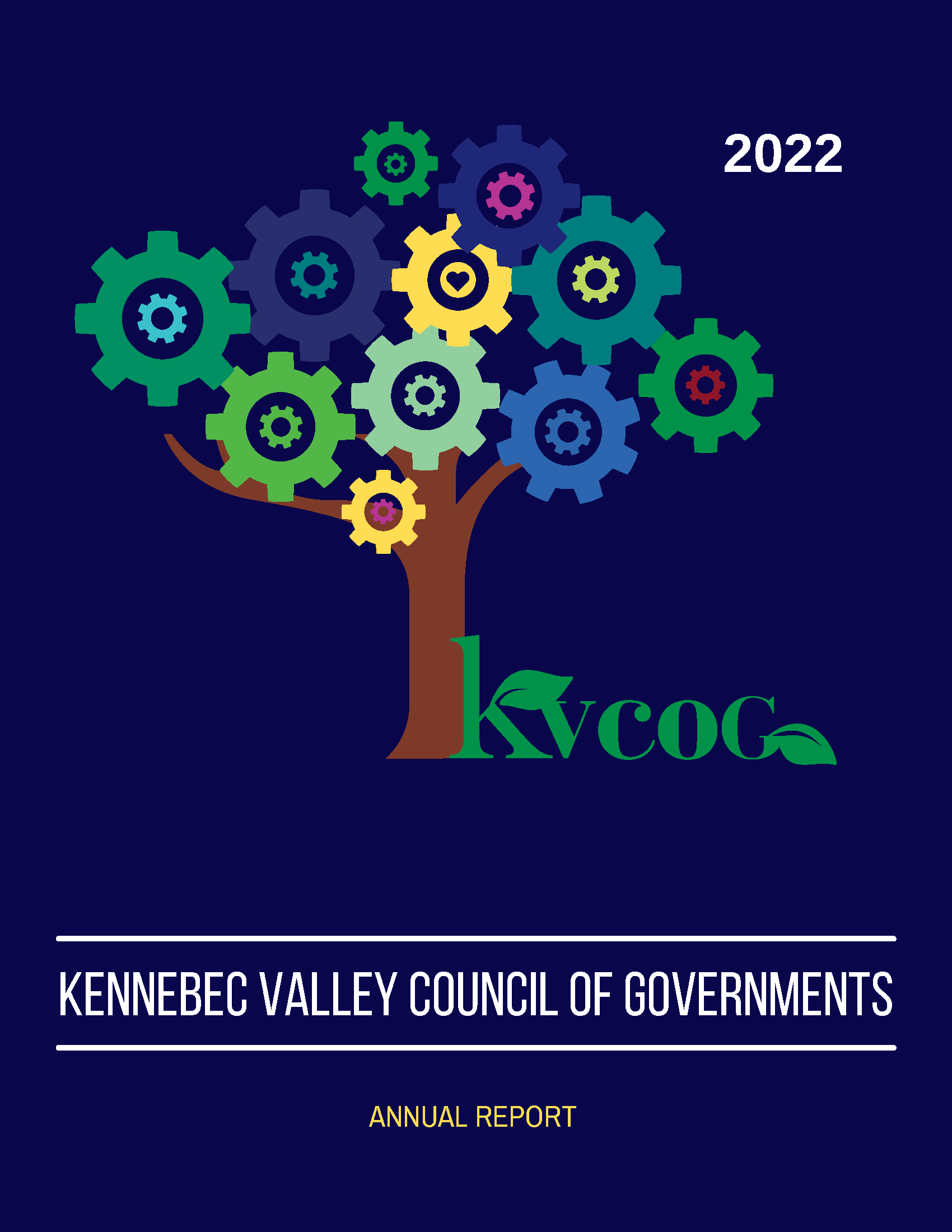 KVCOG provides a coordinated approach for planning and economic development at the local and regional level.  KVCOG has been a leader in economic development, environmental, land use and transportation planning with a wide array of professional talent among staff for the past 50 years.

The Kennebec Valley region is connected by the Kennebec River. It covers 62 municipalities, several unorganized territories and 5,251 square miles with a population of approximately 182,000.  It includes the state capital of Augusta as well as other cities including Waterville, Gardiner and Hallowell and many rural towns. Municipal population ranges from 42 to 18,972. 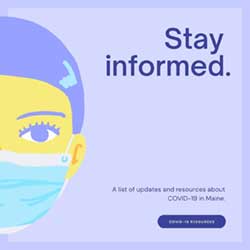 At this time, visitors are encouraged to make appointments ahead of time.

Friday: By Appointment Only

Prorated hours ensure cleaning staff have the appropriate time to property clean our offices, including all high-traffic areas, in light of COVID-19.